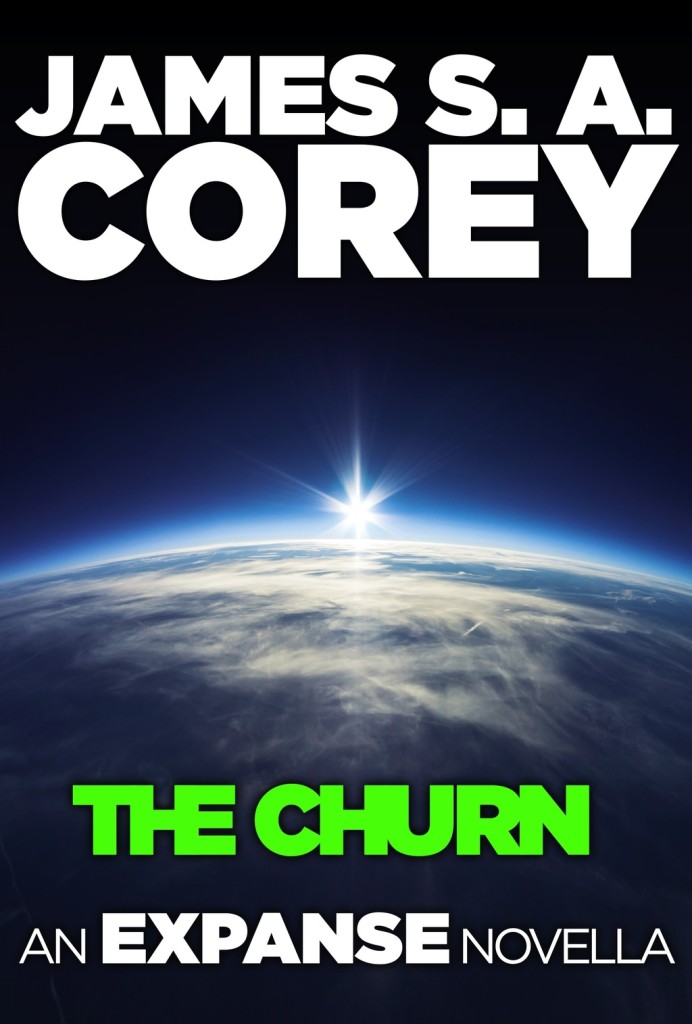 A novella set in the hard-scrabble world of James S. A. Corey’s NYT-bestselling Expanse series, The Churn takes the bestselling sci-fi series to the dark world of organized crime, drugs, secrets, and murder that shaped the Rocinante’s mechanic, Amos.
Before his trip to the stars, before the Rocinante, Timmy was confined to a Baltimore where crime paid you or killed you. Unless the authorities got to you first.
On a future Earth beset by overpopulation, pollution, and poverty, people do what they must to survive. The Churn follows a crime boss named Burton as his organization is threatened by a new private security force tasked with cleaning up the city. When the police start cracking down, Burton and his footsoldiers-loyal lieutenant Erich, former prostitute Lydia, and young enforcer Timmy-become increasingly desperate to find a way out.