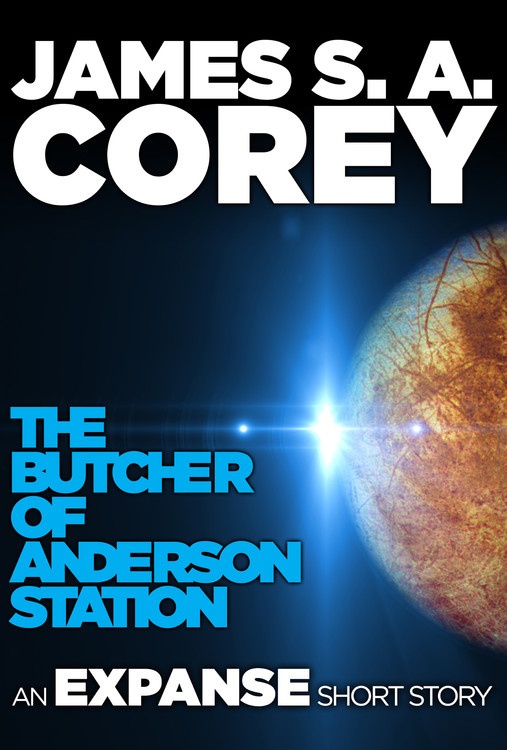 The Butcher of Anderson Station

A novelette set in the hard-scrabble world of James S. A. Corey’s NYT-bestselling Expanse series, The Butcher of Anderson Station deepens the story of Colonel Fred Johnson’s past as seen on the fifth episode of Season 1 of The Expanse.

A new story set in the world of the Expanse. One day, Colonel Fred Johnson will be hailed as a hero to the system. One day, he will meet a desperate man in possession of a stolen spaceship and a deadly secret and extend a hand of friendship. But long before he became the leader of the Outer Planets Alliance, Fred Johnson had a very different name. The Butcher of Anderson Station.