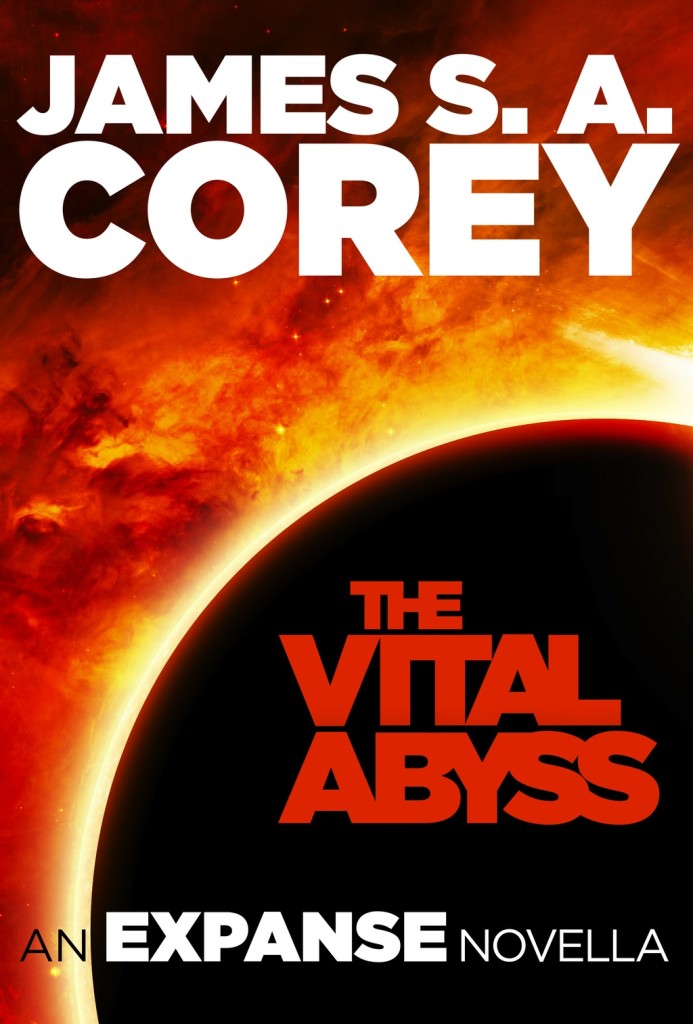 A novella set in the hard-scrabble world of James S. A. Corey’s NYT-bestselling Expanse series, The Vital Abyss is the secret history of the cataclysmic events that occurred on Eros station, and the revelation of what came after…
Somewhere in the vast expanse of space, a group of prisoners lives in permanent captivity.
The only company they have is each other and the Belters who guard them. The only stories they know are the triumphs and crimes that brought them there. The only future they see is an empty life in an enormous room.
And then the man from Mars came along . . .
We use cookies on this site. For more on our cookies and changing your settings CLICK HERE. If you do not consent to us sending you cookies, then your browsing functions may be limited on our site. Ok